The Clinic provides business oriented legal advice to small businesses, entrepreneurs, non-profit organizations, and individuals who cannot otherwise afford legal advice. The purpose of the Clinic is to provide law students with an opportunity to use their substantive understanding of law in a clinical setting for the benefit of the public.  This clinical setting allows students to gain practice skills along with a deeper understanding of professional ethics and professional responsibility.

The Clinic provides segments of the business community, who have limited means, with access to legal services. The Clinic also provides law students with valuable client-facing experience. In addition to the experiential learning component of the Clinic, students also participate in seminar discussions led by Clinic Adjuncts, Ryan J. Black and Tyson Gratton. 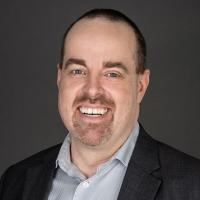 As a former software and Internet developer, Ryan has a unique insight to emerging technology matters important to today's businesses, such as cybersecurity, blockchain technologies, open source software, cloud computing, and social media. Ryan is a frequent speaker on a wide variety of legal matters including Canada's Anti-Spam Law, video game law, technology law and intellectual property issues, and is also the co-organizer of the Video Game Bar Association Summit North conferences, which held its inaugural conference in October 2017.  He was named as one of Canada’s leading lawyers in Lexpert’s annual Rising Stars 2017 edition, and was ranked for his work in Technology transactions in the Canadian Legal Lexpert Directory 2018. 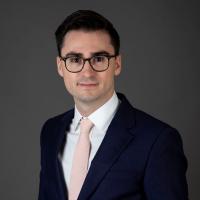 Tyson is an associate at DLA Piper (Canada) LLP and is located in their Vancouver office.  He has a business law practice which is focused on advising video game, virtual and augmented reality, ‎information technology, and ecommerce businesses. Tyson’s practice also includes assisting emerging and growth ‎stage companies in a variety of industry sectors.‎

In his practice, Tyson works alongside companies from across Canada, the United States, and abroad who are ‎creators, developers, integrators, innovators, distributors, and service providers. As a former television executive, ‎Tyson knows what it takes to bring a diverse team of creatives, trades, and professionals together to bring a product ‎to market.

Tyson received both his Bachelor of Arts and Juris Doctor from the University of British Columbia. 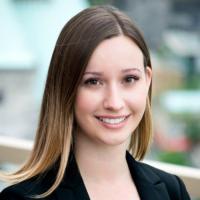 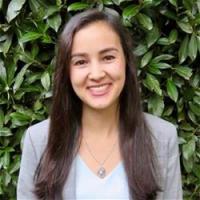 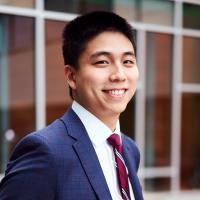 The Business Law Clinic was established in January 2016 as a pilot program within the Centre for Business Law. Pilot funding for the program was provided by the Franklin Lew Innovation Fund. In September, 2016 a generous funding commitment from alumnus Robert P. Pirooz, Q.C. enabled the law school to continue to operate the Clinic through the 2016-17 academic year. Pirooz chose to name the Clinic in honour of former law school Dean, Professor Mary Anne Bobinski for the duration of his commitment.