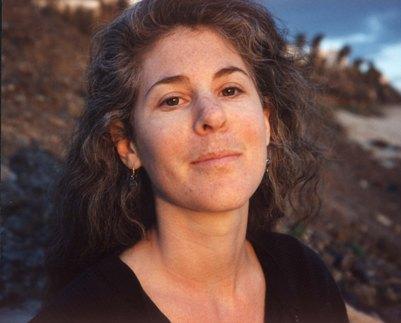 The Marlee Kline Social Justice Lecture honours the memory of Marlee Gayle Kline. This lectureship not only recognizes Marlee's rich contribution to the law school community but also reflects her belief in the central role social justice concerns must play in legal education and law.

Professor Kline died in 2001 after a lengthy and determined struggle with leukemia. Her work on feminist legal theory, critical race theory, child welfare law and policy, law's continued colonialism, and the restructuring of the social welfare state is internationally acclaimed.

The Centre for Feminist Legal Studies is pleased to present the annual Marlee Kline Lecture in Social Justice each Fall and to award the Marlee Kline Essay Prize to a deserving student (or students) each academic year. Marlee's library, which contains many volumes on the intersection of class, race and gender in the legal arena, is housed at the Centre.

While the viral explosion of #MeToo in October 2017 dramatically amplified conversations about sexual violence, debates emerged amongst feminists about how punishment should be doled out and how justice best served. In this talk, Professor Cossman traces how these disagreements echo earlier ones, starting from the sex wars of the 70s and 80s, and argue for a different, reparative way forward that breaks free from the endless sex wars, rethinks the role of law and builds on shared desired outcomes in regulating sexual violence.

If you are interested in attending, please register here.

2018-2019
Sonia Lawrence: “What we talk about when we talk about rights: infinite loops and uncertain futures for feminist legal strategies” (January 15, 2019) 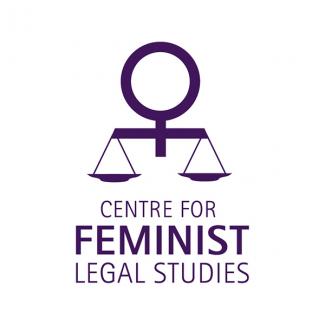