Before moving to Vancouver in 2009, Nicole served as an international humanitarian law advisor for the defense of several Guantanamo detainees and monitored military commissions in Guantanamo Bay, Cuba for Human Rights First. She began practicing law at Sullivan & Cromwell in New York City in 2003, where she specialized in complex criminal litigation and was a member of the Human Rights Committee of the New York City Bar Association. From 2001-2003, she served as a law clerk for the Honorable Gerard E. Lynch of the United States Court of Appeals for the Second Circuit (then U.S. District Court, Southern District of New York) and the Honorable John T. Noonan of the United States Court of Appeals for the Ninth Circuit. Nicole was a Harlan Fiske Stone Scholar at Columbia Law School and Articles Editor of the Columbia Human Rights Law Review. She received an Honors certificate from Columbia University's Harriman Institute for her graduate work on Eastern Europe and human rights. Before law school, Nicole directed programs to promote democratic reform in Eastern Europe for the Soros Foundations in both Prague and New York City. 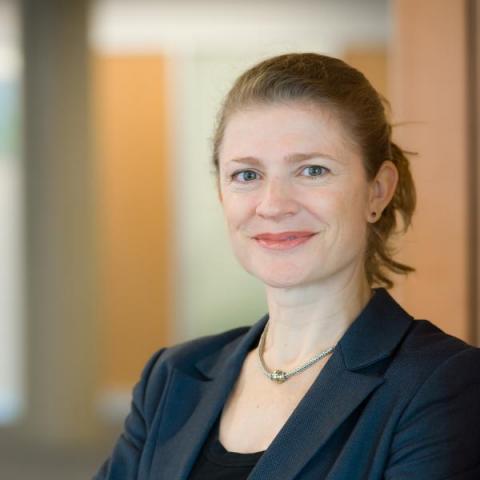 Aishani Gupta is the current Research Associate at the IJHR Clinic. She completed her LL.B with honours in India, and holds two masters degrees in international law from New York University and the European University Institute. Throughout her career, she has researched and worked in human rights law for which she has used comparative and international law perspectives. Her work has consistently dealt with using law as a tool for social change and finding ways to understand how theoretical frameworks bear on the real world. 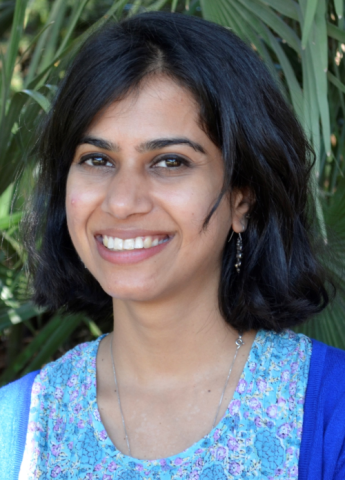 Vannie Lau is the Research Associate at the IJHR Clinic. She completed her Bachelor of Laws (LLB) and her Postgraduate Certificate in Laws (PCLL) at the University of Hong Kong. She was admitted to practice as a solicitor in Hong Kong in 2016. During her legal practice, she handled numerous claims representing victims of medical negligence and work injuries. Vannie also had the privilege to be engaged in Judicial Review cases against the decisions of various governmental departments and branches, as well as constitutionality of various laws and regulations. These cases have set new legal precedents and contributed to the development of jurisprudence.

Prior to joining the legal profession, Vannie worked as a researcher in an international human rights organization. In her spare time, she also devoted considerable efforts to advocating for the underprivileged and marginalized sectors of the society, including victims of human rights violations and persons who lacked means to gain access to the legal system. Vannie from time to time provided pro bono legal services to individuals, organizations, groups and gave talks in workshops and seminars to Non-Governmental Organizations on all aspects of her practice.

(On maternity leave until January 2023) 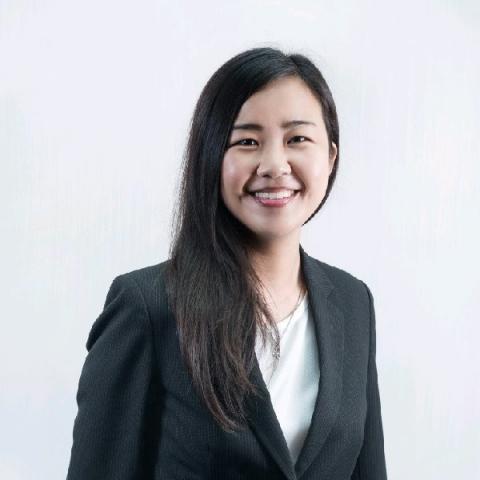