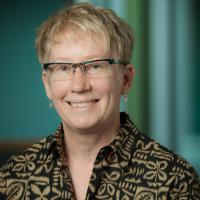 How can law be used to address the systemic inequalities faced by women in society, taking into account intersecting factors such as class, race, indigeneity, and sexual identities?