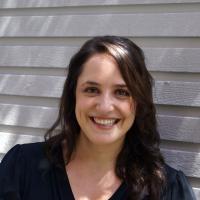 How are Charter rights negotiated and defined along the border, at the detention centre, and in the prison? And how does this define the limits of Canadian constitutional protection?