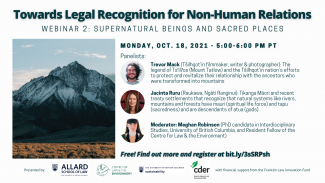 The Centre for Law & the Environment (CLE) at the University of British Columbia, in Vancouver, in collaboration with the UBC Sustainability Initiative and the Center for Democratic and Environmental Rights (CDER), is organizing a series of four workshops for individuals and organizations from Indigenous and non-Indigenous communities interested in enacting laws that respect and protect non-human beings like rivers, lakes, species and ecosystems. Attendees will hear directly from people who have taken part in campaigns to achieve legal recognition of non-human relations in Canada and abroad, about why and how they pursued such recognition, what opportunities and obstacles they encountered and what lessons they learned.

More about the SPEAKERS 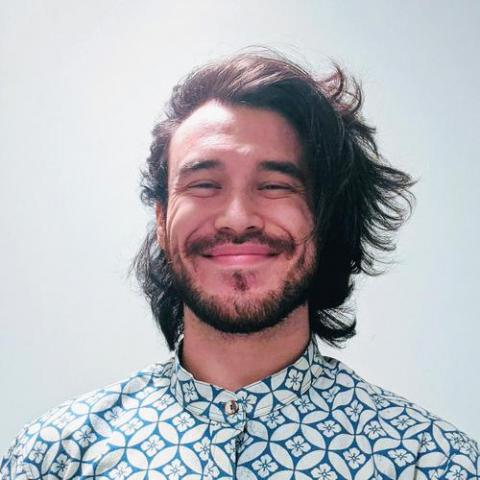 Trevor Mack is an award-winning Tŝilhqot’in (Chilcotin) filmmaker, writer, and photographer. Raised in the Tŝilhqot’in community of Tl'etinqox, the foundations of his film work is based upon the nourishment of the next generations of the Tŝilhqot’in nation. His youth work includes collaborating with the Provincial Health Service Authority's suicide-awareness project titled "Cuystwi", where he and fellow award-winning Métis filmmaker Amanda-Spotted Fawn conducted filmmaking workshops in various Indigenous communities throughout British Columbia. His fictional and documentary film projects range from intimate personal portraits of his family's history to nation-bridging panoramas that the Tŝilhqot’in National Government include in their ongoing negotiations over hunting, fishing, and land rights with the Province of British Columbia and Government of Canada. 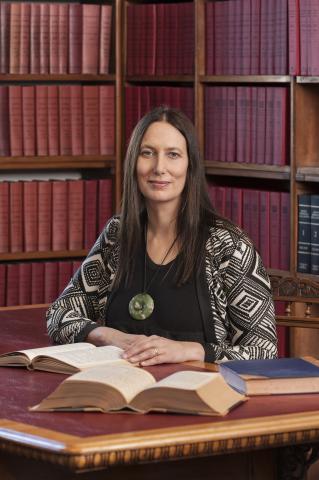 Jacinta Ruru FRSNZ (Raukawa, Ngāti Ranginui) is an award winning Professor of Law at the University of Otago, fellow of the Royal Society Te Apārangi, and recipient of the New Zealand’s Prime Minister’s Supreme Award for Excellence in Tertiary Teaching. In 2019, she received an inaugural University of Otago Sesquicentennial Distinguished Chair. Her extensive research considers Indigenous’ peoples’ rights, interests and responsibilities to own and care for lands and waters. She completed her PhD in law at the University of Victoria, Canada. 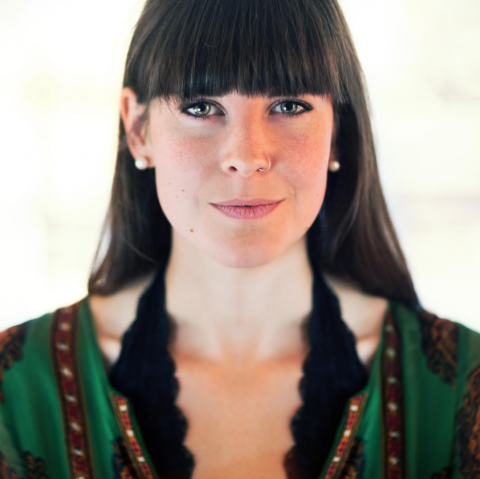 Meghan Robinson (webinar moderator) is a PhD student in the Interdisciplinary Studies Graduate Program at the University of British Columbia (UBC). She is completing her doctoral research on the possibility of giving Māori and Tŝilhqot'in environmental legends human rights in both Aotearoa and British Columbia as a means to protect Indigenous knowledge alongside the environment. Her two supervisors are Dr. Wade Davis and Dr. Stepan Wood.

Meghan's research builds on her experience and passions, having formed a strong bond with several leaders in the Māori community in 2015, while completing a placement in Aotearoa for her Outdoor Education MSc. from the University of Edinburgh. Meghan coordinated a cultural exchange with her Māori mentors and several Indigenous communities in BC. During this exchange, their group formed a strong relationship with the Tŝilhqot'in Nation and subsequently a reciprocal cultural exchange was again coordinated by Meghan, this time to Aotearoa with a delegation of 23 Tŝilhqot'in leaders. During these trips, Meghan helped facilitate the introductions and conversations between Māori and Tŝilhqot'in leaders in the areas of Indigenization, environmental protection and sovereignty.

Other outputs include representing Canada at the Rowing World Championships and the Commonwealth Games. Meghan is also the founder of Soft Cedar Performing Arts Society, a non profit organization that provides support and creates opportunities for local artists, communities and organizations who want to push the boundaries of their performance practice and make a difference.