This paper discusses the theory and practice of tax design to achieve an efficient and equitable outcome, i.e. in support of inclusive growth. It starts with a discussion of the key principles from tax theory to guide practical tax design. Then, it elaborates on more granular tax policy, discussing key choices in the structure of the personal income tax on labor and capital income, taxes on wealth, the corporate income tax, and consumption taxes. The paper concludes by highlighting the political economy considerations of the issues with concrete recommendations as to how to implement tax reform. 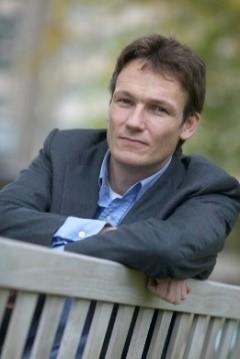 Ruud De Mooij is an advisor in the International Monetary Fund’s Fiscal Affairs Department, where he previously headed the Tax Policy Division. Before joining the International Monetary Fund, De Mooij was a Professor of Public Economics at Erasmus University in Rotterdam. He has published extensively on tax issues, including in the American Economic Review and the Journal of Public Economics. De Mooij is also a research fellow at the University of Oxford, the University of Bergen, ZEW in Mannheim, and member of the CESifo network in Munich.

This course is eligible for 1.5 hours of Continuing Professional Development credit.