The Power of Connection, Powered by PechaKucha 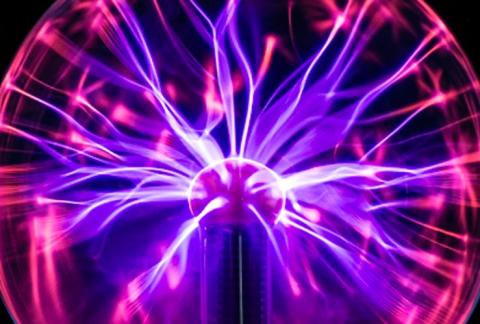 Meet UBC alumni who have harnessed their potential to spark meaningful connections.

Scroll down to watch each of our speakers tell their inspiring stories using the fast-paced, image-driven Pecha Kucha style.

Frankie Cena is a 30 Under 30 business mogul that turned a talent for speaking into one of the first full-fledged public speaking and debate academies in the world. As Founding Director of FDT Academy, he teaches his students to find their voices and use them to create change. His knack for convincing an audience has carried him into a budding entertainment career. With appearances on the new Netflix series ‘Sing On!’, Miss World, Canada's Smartest Person and more. Frankie hopes to make a mark on the world of television. Frankie has always believed that the connections we make in life should be fostered because we never know when people will pop back into our lives for a greater purpose. 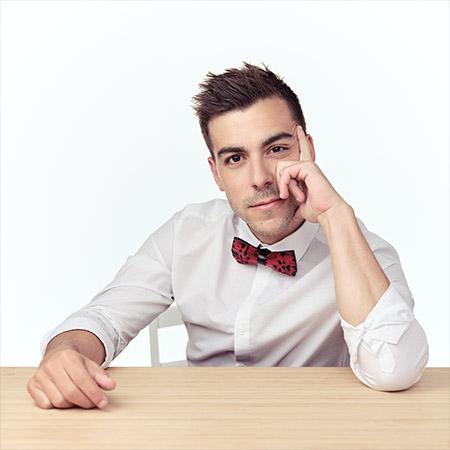 Jaden Bourque is Slavey Dene, Cree, Métis, and Canadian. He was born in Alberta, and lived in numerous places throughout Alberta and Saskatchewan before he and his family settled on the unceded territories of the Coast Salish peoples. Jaden completed his undergraduate degree at Vancouver Island University, majoring in anthropology, and subsequently relocated to the Vancouver area to attend law school.

Jaden is a recent graduate of the Peter A. Allard School of law, and a proud alumnus of the school's Indigenous Legal Studies Program. Upon completion of his law degree, Jaden achieved a specialization in Aboriginal law, and he currently has the distinct pleasure of being an articling student with the Indigenous Community Legal Clinic. Jaden is intent on practicing Aboriginal law, and is focused on the amelioration of Indigenous peoples and the crucial role that the law has in effecting this change. 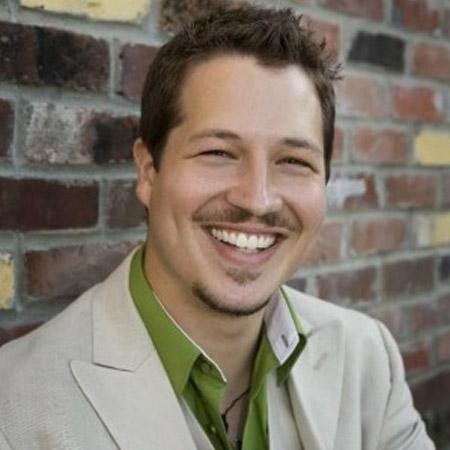 Cindy began her career in New York in investment banking. Then she transitioned to management consulting and developed corporate strategy for small and mid-sized consumer companies looking for rapid growth. Her technology projects include the strategic sale of a gTLD for $1.6 million. She was also an award-winning senior analyst at LivePerson and specialized in analysis and execution of pioneering projects.

She is an advisor & producer at AGP Agency and has found success in developing new territories for Pianist Adam Gyorgy’s international concert tours. Cindy also produces sold out concerts at Carnegie Hall annually. Under her leadership, Adam’s global audience grew to include Vancouver, UK, Taiwan, and China.

As an advocate and educator of classical music, Cindy is a regular speaker at conferences and on podcasts. Cindy is also a certified piano and flute performer with Canada’s Royal Conservatory of Music. She also cofounded PianoHouse and CND Studios. 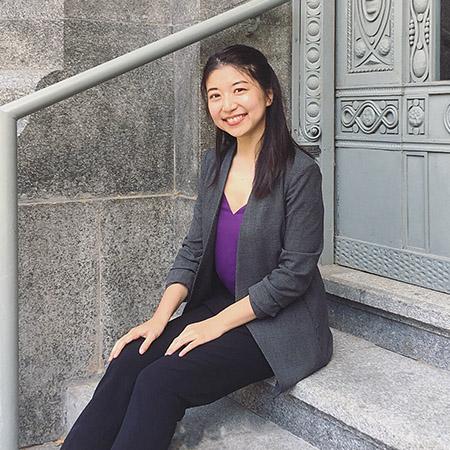 Christina is a Customer Advocacy Programs Manager at Slack based in San Francisco, California. Even though she is currently based in SF, Christina is a proud Vancouverite and will always cheer for the Canucks over the Sharks. Christina graduated from McGill University with a Bachelor of Science in 2010 and completed her Master of Management at UBC’s Sauder School of Business in 2013.

Christina has been working at Slack for the past 6 years, first as an Account Manager, then as a Customer Success Manager before landing in her current role. A natural born talker, it’s no surprise that she ended up working in the collaboration/communication space. Christina is passionate about effective communication and collaboration and works with organizations every day to help them improve the way they work. 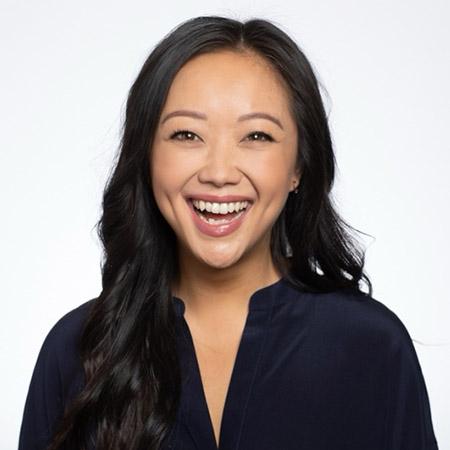 Brian graduated from the law school at UBC in 1995 at the age of 33. Since then he has worked in the legal profession in Vancouver, Bermuda, London (England), and the Cayman Islands, where he is currently based. Early in his life he experienced and overcame challenges with substance abuse, alcoholism and depression. He has spent the past 30 years working on personal development alongside his law career, becoming certified as a yoga teacher, meditation teacher and life coach, all of which help him to better manage his own life and to connect meaningfully with others. He has served as a mentor and on the boards of several non-profits, primarily involved with guiding and funding substance abuse efforts in the community. He continues to explore health and wellness habits in all areas of his life, including physical, mental, emotional and spiritual, and he loves sharing that with others. 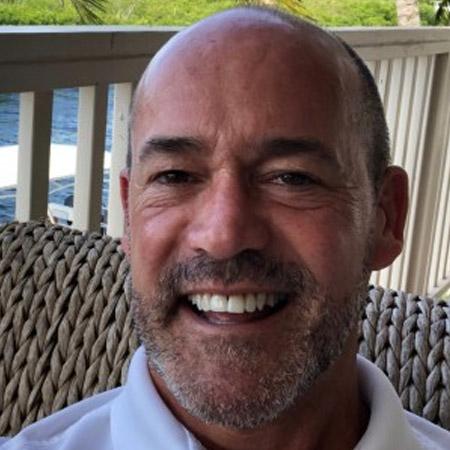 Vandana has been the Supervising Lawyer at the Rise Women's Legal Centre and an Adjunct Professor at the Peter A. Allard School of Law at the University of British Columbia since Rise opened its doors in May of 2016. Vandana has focused her legal career on working to achieve gender equality and empowerment for women. Prior to joining Rise, Vandana was a sole practitioner and practised primarily in the areas of family law, child protection law (as parent’s counsel) and immigration & refugee law, with a focus on assisting women who had experienced family violence. 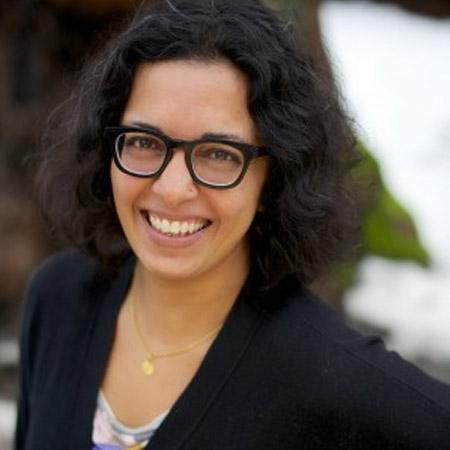 Jess is a proud UBC Sauder alumna and a passionate mentor, coach and community-builder. In her role with Shad Canada, a national nonprofit that runs an enrichment program for high potential high school students, Jess travels across the country giving presentations to ensure deserving students do not miss out on what she knows to be a life-changing program. Every summer she is the Program Director of Shad UBC, where she helps students realize their capacity to create lasting legacies in their communities. She comes alive from the energy and magic of seeing youth show-up courageously for themselves and others to build an inclusive community. Jess is also a TEDx speaker and lives to help individuals discover all that they can be and feel what it’s like to have someone in their corner.
Jess currently sits as the youngest member on the board of Wrestling Canada Lutte where she is committed to championing the growth of female participation at all levels of the sport. She is also a wrestling coach for an elite and competitive youth team.
When not on a stage or on the wrestling mats, find her at a Crossfit gym, playing guitar around a campfire, mentoring students over coffee or re-reading Harry Potter for the 17th time. 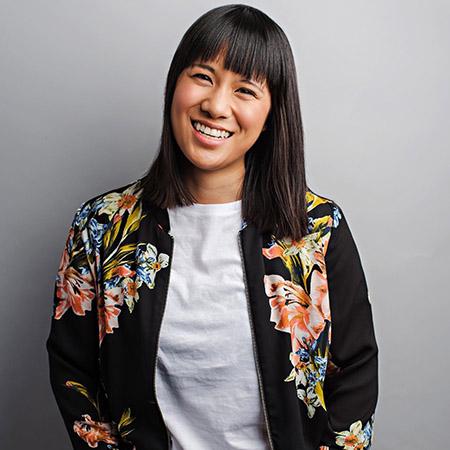 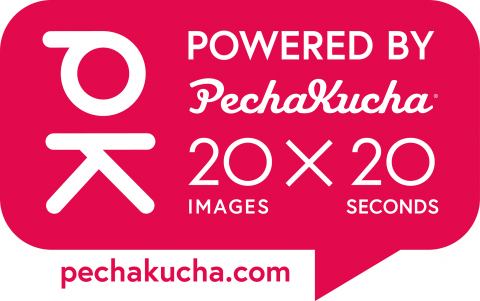