CALS: Collateral Damage: The Legacy of the Secret War in Laos

As part of its Cold War counterinsurgency operations in Southeast Asia, the U.S. government conducted a "Secret War" in Laos from 1964-1973. This war constituted one of the most intensive bombing campaigns in human history. As a result, Laos is now severely contaminated with UXO (Unexploded Ordnance) and remains one of the poorest countries in the world. In this paper we document the negative long-term impact of conflict on economic development, using highly disaggregated and newly available data on bombing campaigns, satellite imagery and development outcomes. We find a negative, significant and economically meaningful impact of bombings on nighttime lights, expenditures and poverty rates. Almost 50 years after the conflict officially ended, bombed regions are poorer today and are growing at slower rates than unbombed areas. A one standard deviation increase in the total pounds of bombs dropped is associated with a 9.3% fall in GDP per capita. To deal with the potential endogeneity of bombing, we use as instruments the distance to the Vietnamese Ho Chi Minh Trail as well as US military airbases outside Laos. Using census data at the village and individual levels, we show the deleterious impact of UXOs in terms of health, as well as education, structural transformation and rural-urban migration. 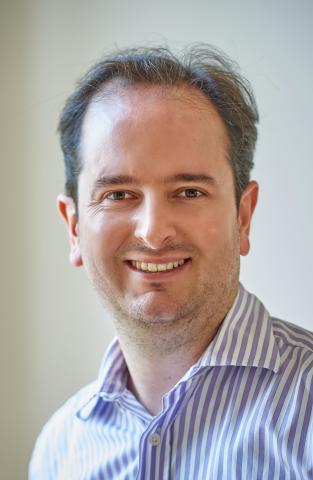