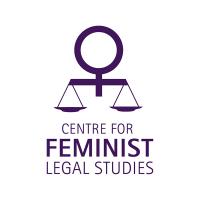 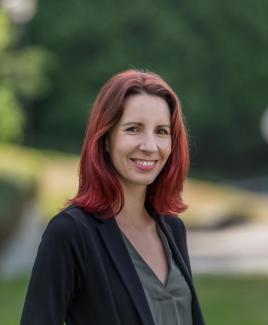 Moira Aikenhead has been involved with the CFLS in many ways. She acted as the L.L.M./Ph.D. representative on the CFLS Steering Committee from 2017 to 2019, and presented her research at the Roundtable of Allard Law Graduate Students: Feminist Legal Research in Progresson January 19, 2018.

In 2018, Moira published two papers on technology-facilitated gender-based violence, including "A 'Reasonable' Expectation of Privacy in the Digital Age" in the Dalhousie Law Journal, and "Non-Consensual Disclosure of Intimate Images as a Crime of Gender-Based Violence" in the Canadian Journal and Women and the Law.

In her paper, "Non-Consensual Disclosure of Intimate Images as a Crime of Gender-Based Violence," Moira examines case law that interprets the new Criminal Code provisions introduced in Bill C-15 (March 2015), which prohibit non-consensual disclosure of intimate images commonly known as "revenge porn." She analyses the judicial reasoning in these cases using a feminist lens to see if the judgments draw on concepts such as victim-blaming or responsibilization that have often occurred in the sexual assault context. Her work draws on critical and intersectional feminism to explore limits of the criminal justice system in addressing gender-based violence and seeks to offer legal alternatives. Moira's research also addresses related issues, including Charter rights, such as freedom of speech and equality rights, and privacy rights that arise in these circumstances.

The CFLS is proud to share Moira's remarkable research and congratulates her on her publications!