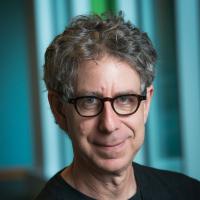 What are the social and environmental consequences of the legal form of modern business corporation?