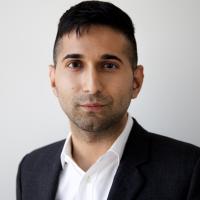 I aim to contribute to our understanding of the law’s emancipatory potential and its place in broader social change.